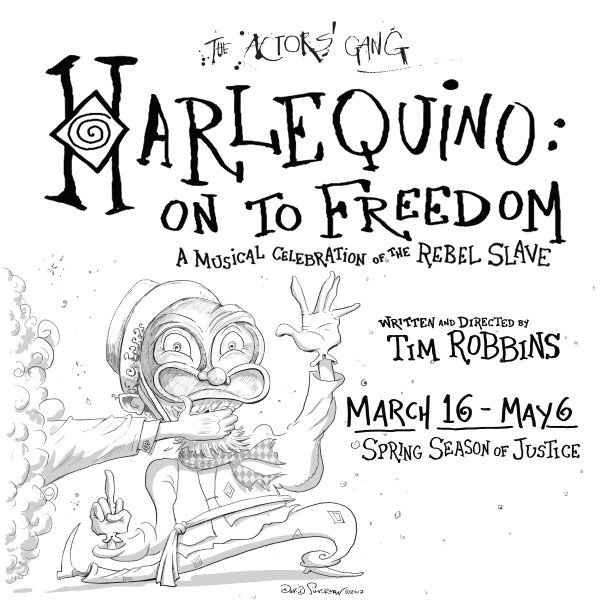 The Season of Justice

The Actors' Gang presents “Harlequino: On to Freedom”

What happens when a group of rogue actors hijacks a lecture on the Commedia dell’Arte! Their conflict becomes a battle for the soul of the Commedia, questioning the purpose of art, how history is written, what is funny and what it means to be free.

Written and directed by Tim Robbins, "Harlequino: On to Freedom" combines Commedia dell’Arte, Shakespearean tragedy, live music and sophisticated comedy to produce a dialectic on the meaning of freedom.

Lance has been cast as Understudy for the character “Max”. 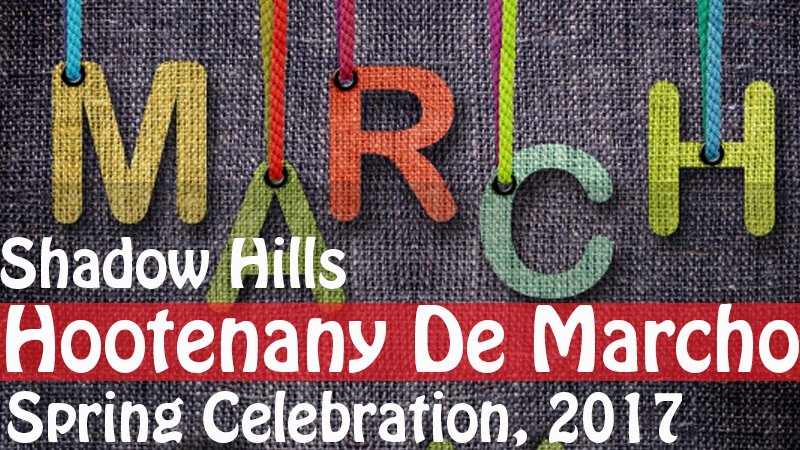 Lance will be performing live music with The Storytellers. 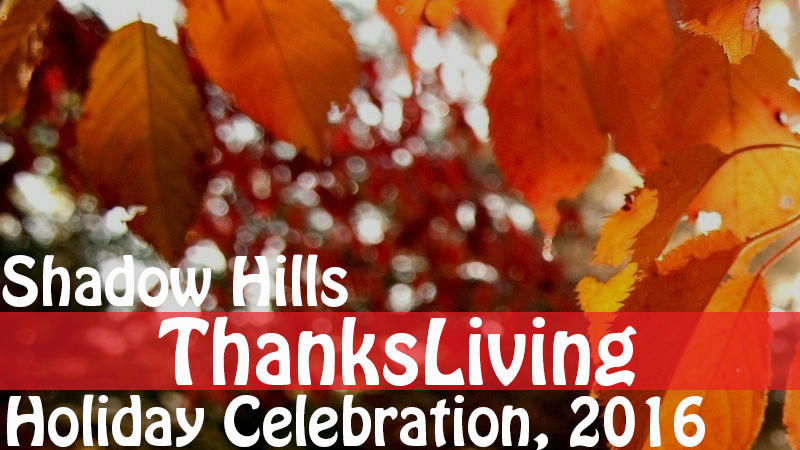 The 6th Annual Vegan ThanksLiving is a fun event where we celebrate creative innovations in vegan cuisine. It includes hors d’oeuvres, a multi-course gourmet vegan meal, wine and beer, live music and more! We’re thrilled to announce that the featured chef this year is one of LA’s most recognized vegan chefs, Pascual Escobar from Sage Organic Vegan Bistro and Pascual Vegan Catering.

Lance will be performing live music with The Storytellers. 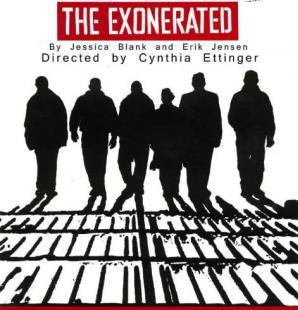 The Season of Justice

The Actors' Gang presents “The Exonerated”

The Exonerated tells the true stories of six wrongfully convicted survivors of death row in their own words. Moving between first-person monologues and scenes set in courtrooms and prisons, the six interwoven stories paint a picture of an American criminal justice system gone horribly wrong—and of six brave souls who persevered to survive it. Minimally staged with 10 chairs as the set dressings, Ettinger utilizes only stage lights and original music by Dave Robbins to paint the picture of the characters’ journeys from isolation and entrapment to freedom and exoneration. This is the second play in the Season of Justice series, which aims to highlight themes of social justice in our society.

Lance will be on the production team as Stage Manager

Stand in the Spotlight

Lance will serve as Judge for the Semi-Finals and will perform with The Storytellers. 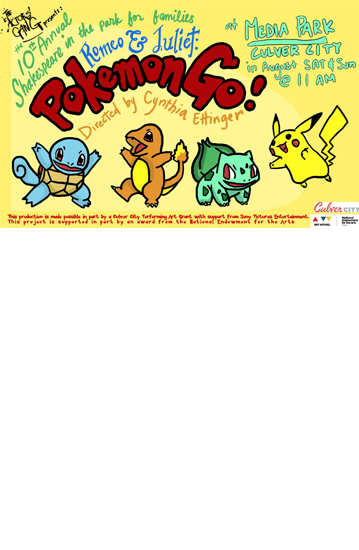 Summer Shakespeare in the Park

No tickets or reservations – just show up with a blanket or lawn chairs and get ready for an exciting tale.  Each performance is followed by a popsicle celebration where the audience can meet (and take selfies with) the characters!

Lance will be performing the role of "Charizard"

* These performances are made possible in part by a Culver City Performing Arts Grant with support form Sony Pictures Entertainment. 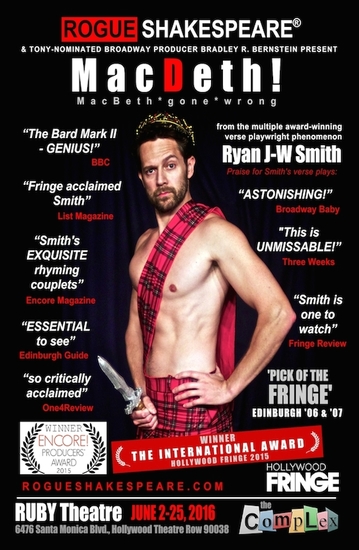 Lance will be performing the role of "The Witch" 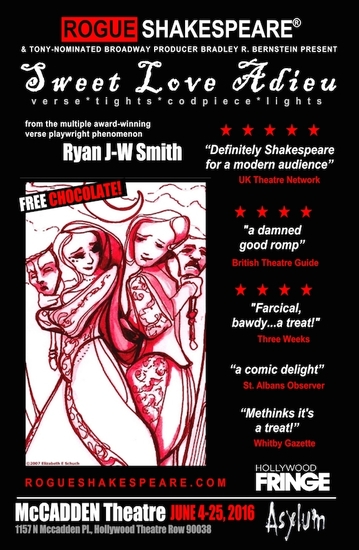 Lance will be performing the roles of "Ridley/ Priest/ Magistrate/ Doctor" 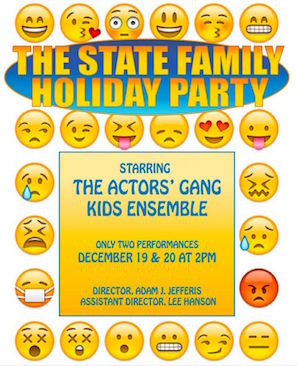 Join the The Actors’ Gang Kid’s Ensemble with the help of adult company members as an estranged family explores the four states of emotion: Happy, Sad, Afraid and Angry and work together to solve the ultimate riddle of what is needed to heal their ties.

Lance will be playing the role of “Angry"

Based on the Oscar-winning DreamWorks Animation film, Shrek The Musical is a Tony Award-winning fairy tale adventure, featuring all new songs from Jeanine Tesori (Thoroughly Modern Millie; Caroline, or Change) and a sidesplitting book by David Lindsay-Abaire. Shrek brings all the beloved characters you know from the film to life on stage and proves there's more to the story than meets the ears.

"Once upon a time, there was a little ogre named Shrek...." And thus begins the tale of an unlikely hero who finds himself on a life-changing journey alongside a wisecracking Donkey and a feisty princess who resists her rescue. Throw in a short-tempered bad guy, a cookie with an attitude and over a dozen other fairy tale misfits, and you've got the kind of mess that calls for a real hero. Luckily, there's one on hand... and his name is Shrek.

Shrek presents a treasure trove of creative opportunities, including costumes, sets, puppets (there is a fire-breathing dragon after all) and more! Irreverently fun for the whole family, Shrek proves that beauty is truly in the eye of the ogre.

Lance will be playing the role of “Pinocchio"

From Yelp
Lance Frantzich I checked in at House of Fortune Vegetarian on Yelp https://t.co/ohKPGcmpkV