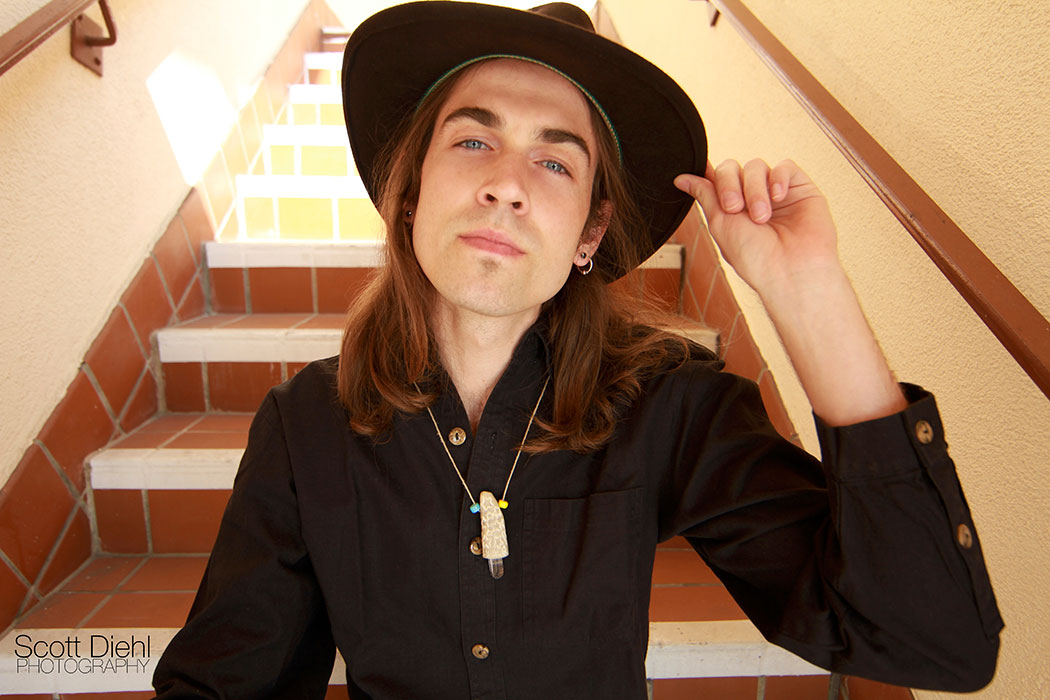 He has performed in such roles as Lumiere in D.E.E Studios’ production of “Beauty and the Beast” and Flotsam in “The Little Mermaid”, Pinocchio in Santa Clarita Regional Theatre and Canyon Theatre Guild’s staging of “Shrek”, and Balthasar in Shakespeare Orange County’s reimagining of Shakespeare’s “Much Ado About Nothing”.

At Chapman University, Lance co-wrote, produced and acted in an original stage production titled “#college #the #musical” to help raise funds for Broadway Cares/ Equity Fights AIDS and was on vocal scholarship with the University Choir. He served as Senior Representative for the creative organization, The Coalition of Artistic Students in Theatre (C.A.S.T) and was cast in several department productions including the role of Lamar in “Godspell”, Mike in “Zanna Don’t!” as well as served as Assistant Director of “Summertime”.

Lance is a member of Internationally recognized British writer and actor Ryan J-W Smith’s acclaimed Rogue Shakespeare® Company. In the summer of 2016, he performed in two separate Rogue Shakespeare verse plays, “MacDeth”, winner of the International Award, and “Sweet Love Adieu”, both of which received their world premieres at the 2016 Hollywood Fringe Festival. Lance was honored to be one of nine Fringe actors - out of over one thousand - nominated for the Festival’s “Most Unleashed Performance” award for his multiple-character role in “Sweet Love Adieu”.

When not practicing acting, Lance writes poetry and is a singer and bass player of the notable Los Angeles-based folk ensemble, The Storytellers.

From Yelp
Lance Frantzich I checked in at Foxy's Restaurant on Yelp https://t.co/c2z8hkY4iG

From Yelp
Lance Frantzich I checked in at Plant Power Fast Food on Yelp https://t.co/aWq6iFWioR