“Frantzich stands out as comedy relief in a comedy that doesn’t need comedy relief. He's a gifted physical actor who brings characters to humorous life.”

“Frantzich was a hoot in his multiple roles — particularly as The Priest with his non-priestly inclinations.”

“Frantzich – on loan from Tim Robbins’ Actors’ Gang troupe – steals the show as The Witch. He delivers 'sexy' and 'magic' in spades.”

“It is Frantzich who dominates as the scene-stealing witch. Red-tressed and clad in a skintight green gown, she hurls her curses and proclamations with flair.” 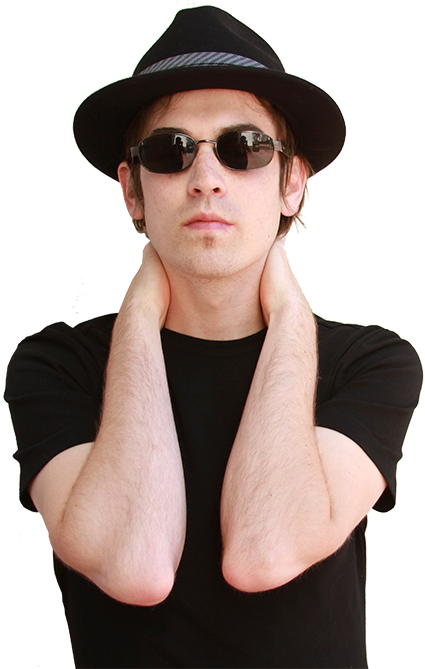 When not practicing acting, Lance writes poetry and is a singer and bass player of the notable Los Angeles-based folk ensemble, The Storytellers. ~ More

Notice: Trying to access array offset on value of type bool in /home/customer/www/lancefrantzich.com/public_html/modules/mod_j51gridgallery/tmpl/default.php on line 113

From Twitter Web App
Lance Frantzich @SchwartzRetorts Hi Jonathan! We met a few years back playing together at The Trip! This is Lance from The Storytel… https://t.co/PDvBEz8Bpw